Skip to content
Homepage Case by case Toxicosis: A Case of Feminine Hysteria in the Time of the Parlêtre

Toxicosis: A Case of Feminine Hysteria in the Time of the Parlêtre 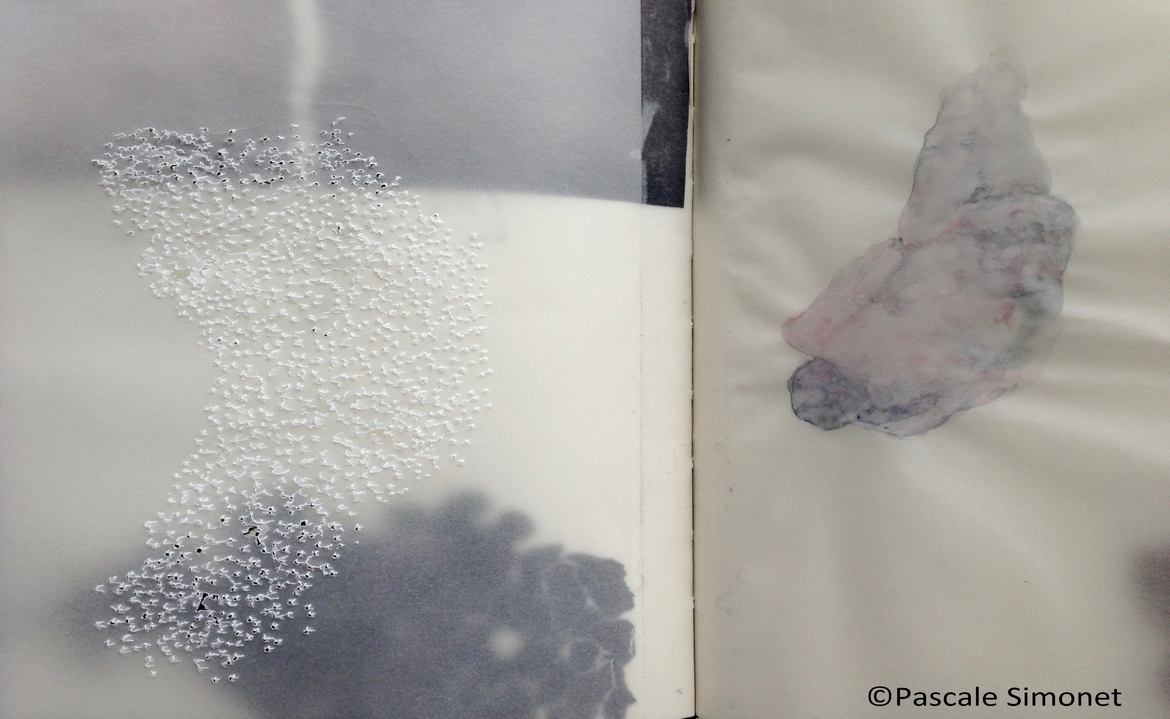 My case can be read by beginning from the sense of imminent death that made itself felt several times at the approach of the end of my analysis. This body event – the remainder of the analytic operation – commemorates the first mark of the signifier on the body. In my first weeks of life, infantile toxicosis led to my hospitalisation. This event was fixed in a traumatic scene in which my grandfather carried me, as a baby, “dead”, to the hospital, telling me later that without him I would not have been there. The recurring and threatening maternal statement – “life will beat you” [la vie se chargera de te mater[2]] – gave value and meaning to this scene, which became the fundamental fantasy: “to be beaten by life” or, more broadly, “to be beaten by language”.

The refusal of the maternal breast initiated the relation to the primordial Other, to which I attached myself not through love but through fear. I quickly refused to concede anything to my mother: a chronic lack of appetite with regard to food and to speech were the main symptoms. They were a defence against the melancholy of the mother. The signifier “mater” determined my subjective position – playing dead – in various symptomatic forms (to be discreet, to be forgotten, to make oneself neither seen nor heard, to melt into the background, to flit from place to place). Other symptoms were the hiding places of a masochistic jouissance – biting my nails, buying shoes that were too small, terrible headaches, not wanting to know – linked to Oedipal guilt and the refusal of femininity. Some were ways to “coax” the maternal Other. Loving and idealising the father had fuelled the maternal ravage, and hostility towards my mother arose when I was five, when my father finally left the family home for another woman.

Towards the end of the analysis, the emergence of repression and infantile neurosis produced a first attack of fantasy, accompanied by sadness, disgust and a collapse of desire. At the same time, the gradual falling away of masculine identifications – the “athlete”; the phallicisation obtained by being attracted to things having to do with death; being the one who can hear and see everything – allowed me to assume my castration. Three dreams at the end of the analysis gave way to the feminine position.

The lifting of the fundamental symptom – the uninstallation-symptom – brought me to the analyst’s desire. Its extraction from the ravage of the relationship with the mother precipitated the end of the analysis. The clinical aspect of the pass allowed the fantasy to be conjugated (detachment of the voice object as the expected object of the other from the fantasmatic framework) and also allowed the iteration of jouissance in the form of clinical signs perceived, retrospectively, as something like infantile toxicosis. The pass was the destiny of this analysis. The School then became a place of address and support for transferential love.

The outrepasse produced toxicosis as the name of the sinthome. That signifier had been unknown to me until then. What happened in the outrepasse, as jouissance, revealed the trace of what the subject had been as object to construct a living Other. That repeats in the pass as a continuous circling around the hole of the symbolic and of the real. As a letter, toxicosis carries no signification.

In the outrepasse it continues the de-hysterification and the deepening of the non-existence of the Other, allowing a stabilisation of the feminine position of being. The style refines itself, the speech articulated to the analytic cause has become the central object.

[2] [TN: The Spanish verb ‘matar’ – to kill – can perhaps be sensed behind the French meanings of ‘mater’: subdue, quell, quash.]