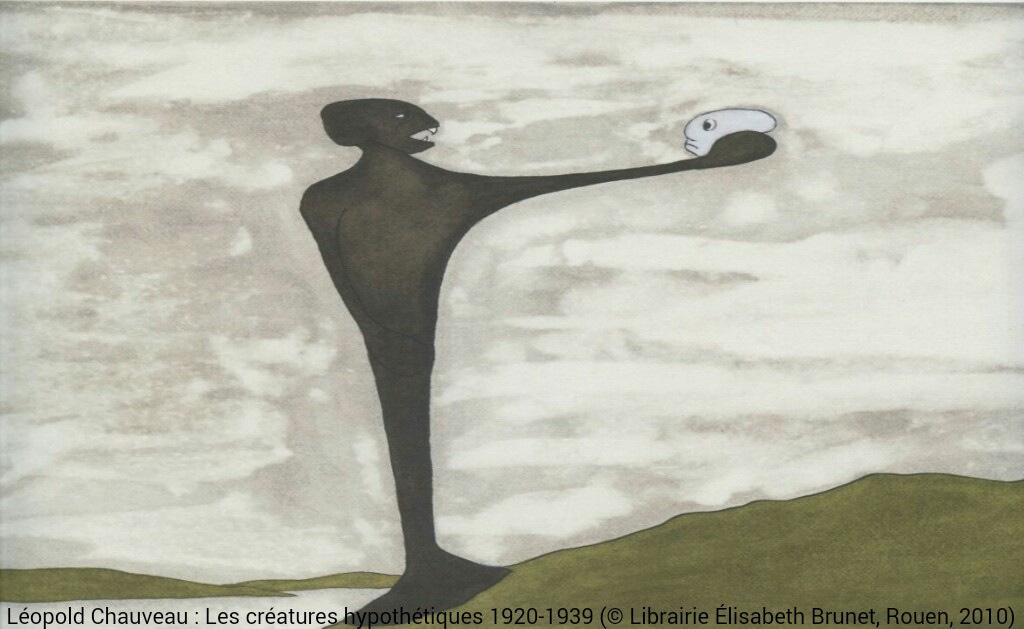 Since the 1980s, a wave of scientism has engulfed the exception that constitutes French clinical psychiatry, reducing it to a medical practice like the others, yielding a dissolution of latter within evidence based medicine.

1986: disappearance of the residency in Psychiatry in favour of a single specialized university degree for which the candidate will have studied only medical and surgical subject-modules, without psychiatry having any particular place in this set.

2005: disappearance of the psychiatric sector and creation of centralised service hubs. The sector was born in the aftermath of the devastation of the Second World War; its goal was to get closer to the patient by understanding the environment within which the patient lived. Since 2005, it has been replaced by these centralised service hubs. This new entity is no longer merely medical but has become medico-administrative and covers a much larger population than the sector previously referred to. This has led to a rupture with the main objective of that sector, which was to provide individualized care grounded in a thorough knowledge of the field. In conjunction with these hubs, specialized mobile teams have been created. These teams, always on the move, tend to take the place of psychological clinics, which were until then well regarded by a local population, which is not particularly mobile, especially in rural areas. Hubs, mobile teams, satisfy an increasing centralization of care. One which finds its apogee with online-psychiatry: the consultation between the patient and the psychiatrist is carried out at a distance, through a screen, without the bodies meeting.

July 1, 2016: Area Hospital Consortia (Les groupements hospitaliers de territoire: GHT), the latest coup de grace delivered by the Minister of Social Affairs and Health to Psychiatry, via the directors of the regional health agencies, proper health prefects. Most institutions which specialise in psychiatry are now, contrary to their wishes, under the “stewardship” of medical and surgical specialists, and have been integrated into generalised area hospital consortia.

These reforms are aimed solely at reducing expenditure on healthcare.

Psychiatry’s contribution to its own disappearance:

The overwhelmingly biased weighting of the neurosciences in contemporary psychiatry and psychology courses, at the expense of the humanities and psychoanalysis, favours these reforms. Following a normative approach to public health, psychiatry and psychology have been gradually absorbed by mental-health, more and more becoming the auxiliaries of public order[1]. They regenerate the “social divide” outside of the boundaries of their field, in an aspiration which Lacan predicted in the 1970s would require “ever more personnel, buildings and money in the gap”². In the absence of any other measure, psychiatric practices reflect the state of our democratised healthcare, and it is increasingly on the margins of society that this care is organized: in prisons, on the streets, in homeless and emergency shelters.

PIPOL 8 represents an opportunity to continue an encounter with the analytic discourse and, along with the so-called mental-health workers, to invent the psy practices of tomorrow without the succour of the established discourses.