Against Marine Le Pen And for the republican liberties 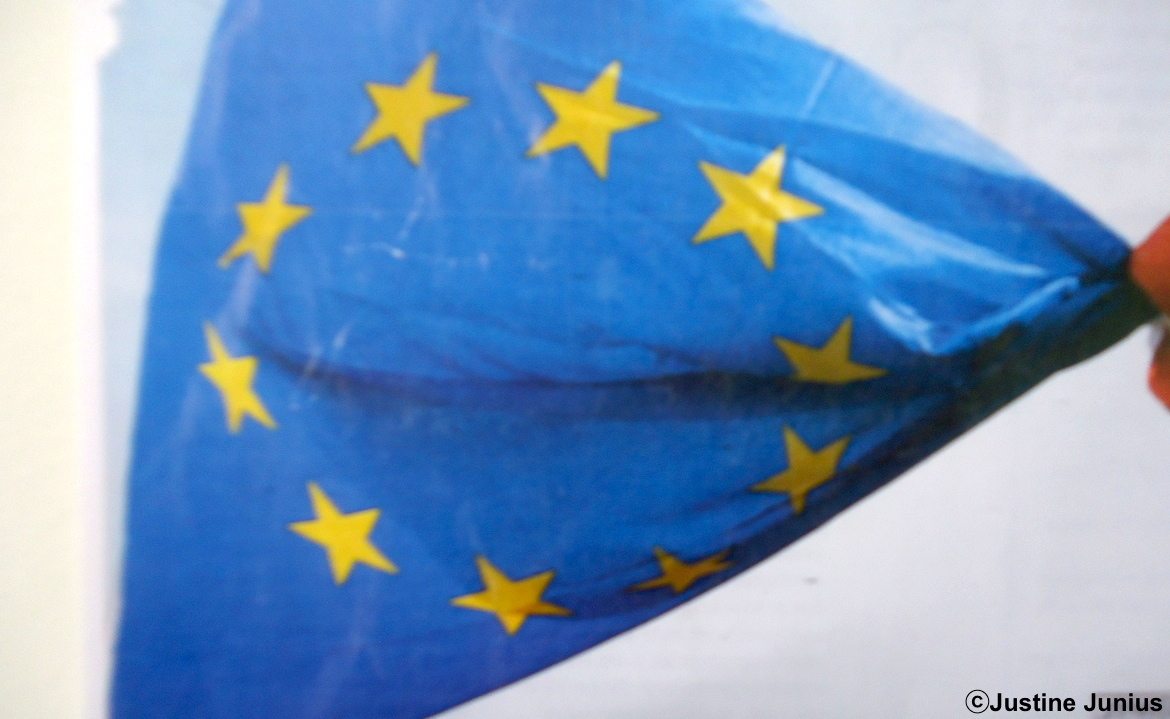 We have heard from France an alarmed cry: Marine Le Pen and the National Front are one step away from achieving a majority in the French Republic’s presidential elections. The triumph of hate, in Jacques-Alain Miller’s words, also terrorizes us, neighboring citizens on the other side of the Pyrenees. The French Republic’s values are the heart of illustrated Europe, a Europe in whose liberties we the Spanish have placed our hope in the darkest moments of our own history. The National Front’s victory would no doubt mean the end of the rights and liberties for the French, but its effects would definitely spread throughout Europe. This is not the mere triumph of one party in an election, we may be watching the end of a world and the coming of a new world that promises the worst.
We know what xenophobic and populist governments in Europe have brought: poverty, segregation, precariousness, hate, repression and the unrelenting loss of liberties. The so-called populist movements are proof that Europe has failed to believe in itself. It is the victory of fear, anger and impotence. The fear of those confronted with the swift coming of a world that has reduced the human being to a countable figure, a world in which life has no explanation other than statistics, behind which hides an anguish that is exploding. The anger of those who do not even matter, precarious lives without a future. The impotence of a left that has failed to respond to the jouissance paradigm in the exacerbated capitalism in which we live. The left has not found a political response because it is itself caught in the same jouissance trap.

If Marine Le Pen and the National Front win in France, in Spain we will feel the repercussions of this disaster. Spain is a State that is territorially, economically, politically and socially fragile. There is no Spanish myth nor an idea of Spain to unite the inhabitants in that part of the Iberian Peninsula. Spain has a debt that is over 100% its GDP and a weak economy that survives principally on tourism and construction. Politics is undergoing its worst moments since the transition, choked by corruption and cynicism. Socially, poverty is skyrocketing, while wealth accumulates among the very few who, in turn, accumulate more power. Spain will not be able to survive in a weak Europe. And a France without liberties will imply the weakening of Europe.
Drowned in our own crisis, there is not a phenomenon similar to LePenism as such in Spain. Although during the electoral campaigns the Popular Party has copied some of its bedlam, especially its xenophobia. Nevertheless, the loss of liberties that accompany those populisms has started moving.. Some of the laws passed by the previous government, like the “gag law”, as it is popularly called, represent a tremendous step backwards in freedom of speech. The triumph of the National Front on the other side of the Pyrenees could be interpreted as an endorsement of more repressive politics. But, most of all, it would be the foot in the door to the worst traits in the heart of Europe. And who knows what could happen?
No, Marine Le Pen should not be elected! My solidarity goes to those who work so that this may not be so. My plea to the voters to calculate the importance of their act!