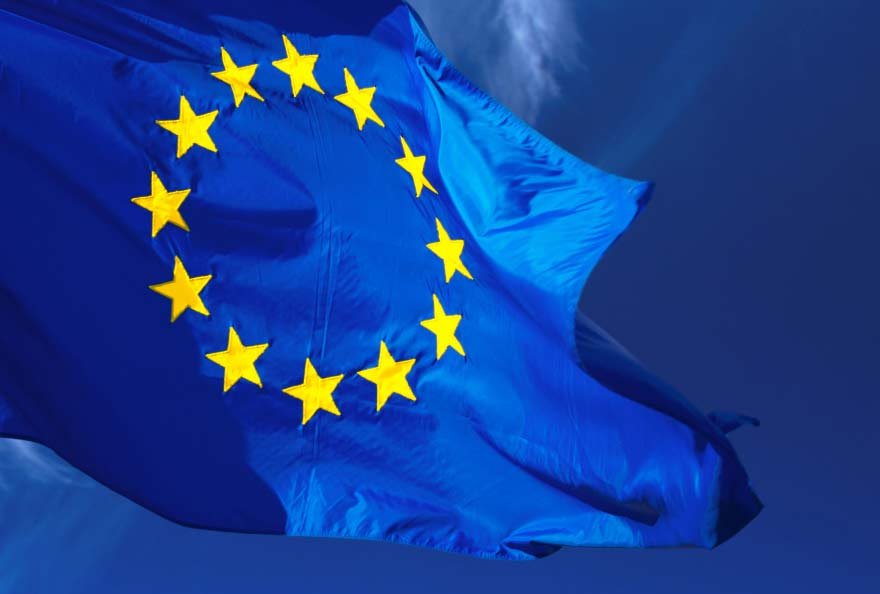 The day before yesterday in Rome, Europe celebrated her sixtieth birthday. Was the old dame joyful? Timothy Garton Ash, Professor of European Studies at Oxford has identified several ailments and his diagnosis is grave: the amputation of a hand (gangrene brexitosa) a serious inflammation of the foot (putinisima ukranica), dermatological difficulties (xenophobia populistica), a stomach ulcer (eurozonitis), amnesia and logorrhoea[1].

However, she constituted herself on the basis of a strong statement: Never again! This was during the aftermath, and it was an hour of invention, of great and small agreements, of treaties that would counter the cynicism of the structure that had been revealed in the fall of semblants: the will to dominate, desire for murder, penchants for sacrifices, widespread aggressivity; drives proper to the human condition, stirred up from time to time in nations.

The unravelling which threatens Europe could indeed be a symptom of the beginning of the end. That this unravelling arises under the pressure of what are, almost unanimously, considered as the urgent problems which must be resolved – immigration, (in)security, the rise of violence, loss of reference points [repères]… – perhaps indicates that the operative paradigm of the Shoah – identified by J.-C. Milner as the problem-solution paradigm[2] – was able to pass under the radar of what it was necessary to refuse, in order to defuse any repetition. One does not require a clever archaeology of discourse to recognise that nowadays this paradigm is imposed everywhere. It goes so far as to limit the horizon of what is currently thinkable and arrests any challenge that arises for man, in order to reformulate it as a problem, which must in its turn generate a solution that ideally must be definitive[3]. It may well be that it is in and by this paradigm the up-to-date form of the banality of evil has been nurtured and spread.

Let’s have a look: Theo Francken[4], Secretary of State for (not against?) Asylum and Migration who is from the far, far right N-VA, has just denounced the rescue operations which Médecins Sans Frontières have been organising in the Mediterranean[5]. Has Sans Frontières piqued the guardian of the Mare Nostrum? Rescue is a problem because it produces an effect of attraction, whereby the hordes, when they hear of it, come flowing in. Each rescued body provokes a vortex. Yet must we saturate the sea with bodies such that no further attraction occurs?

A question has occupied thinkers for a long time: how could the Nazi torturer, at the end of his shift, enjoy Beethoven, read Goethe, and play the role of the good father with his family? Freud, in his description of the sexual life of man, had already offered a response. Love, it’s for his wife, the woman he idealises; jouissance, it’s with the poor, the humiliated, the whore –; it’s with the concealed body. Indeed, with the skeleton in the closet. This scission will remain intact so long as the man never considers that in kissing this woman; it is incest which keeps the spring in his step. Let him become acquainted with this horror, and come to terms with it, one might add –, or otherwise he will continue with the evil kiss, and in playing the bright eyed proper boy, well behaved, and well cleaved.

Is this not the same cleavage which is rising in the political scene? Immigration, a serious problem: we will lose our identity, our fundaments, and our traditions. Our jobs and our values… Social security… It will no longer be manageable, in our schools, in our swimming pools, at our counters. Thus let’s shut the doors. Let not the floating corpses evoke the stakes of death. It is, after all, a case for the other side and our cameras are not there. And if by some misfortune an image comes our way, then we weep. This will not rattle the ethics of the day, so compassionate and of so little consequence.

Let us recognise that if our times necessitate, more than ever before, a know-how, some pragmatic answers, untried bricolages and complex, less than perfect treaties, then it is the novel problem-solvers who occupy the top of the rostrum. Their art – of obscuring the Real – is to summon up invariably irresistible and persecutory solutions.

Dear Europe, make a friend of psychoanalysis; it is the artificial lung you need, the one “by the grace of which we may try to assume through speech, what we find of jouissance, in order that history might continue”[6].