Skip to content
Homepage STRONGER THAN ALL From the norm, take advantage of singularity!

From the norm, take advantage of singularity! 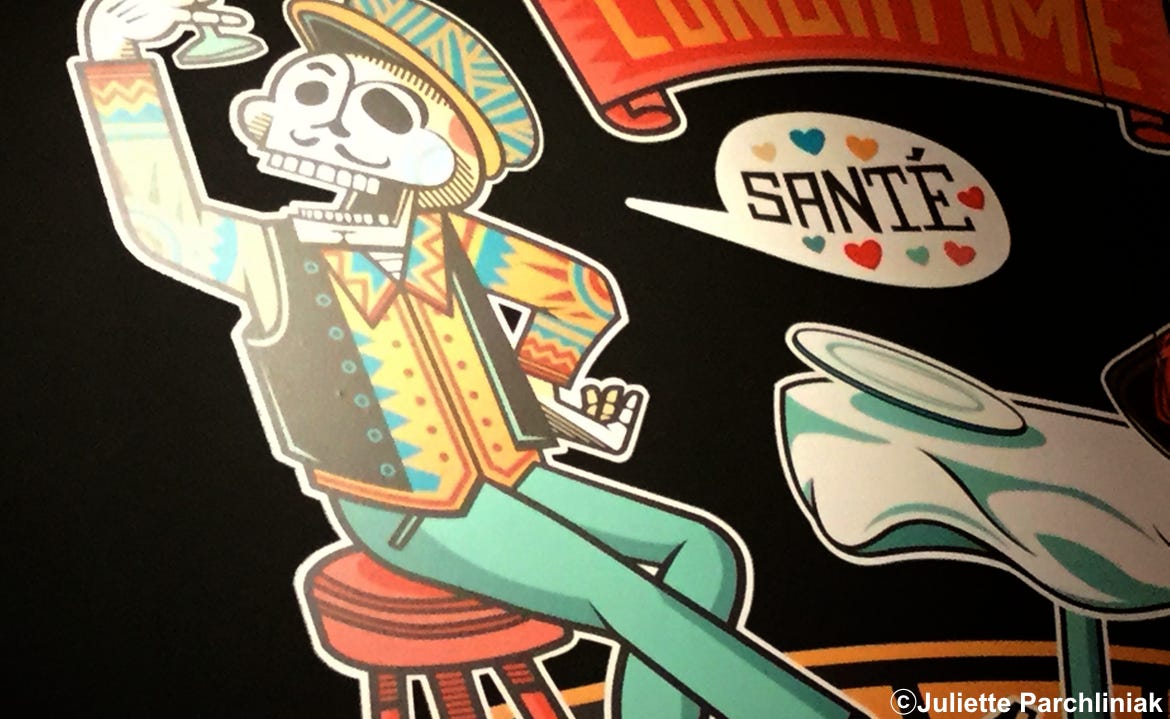 A subject received in a “mono symptom” service arrives, referring to his symptom, -extracted from a medical standard-, with a name that qualifies it. Thus, it is what the subject receives in an addiction service. He dresses himself with a borrowed name: “addict”, not at all just any name, since it is a fruit of the sanitary norm. This implies that he has previously consented more or less to wear it, for the better and for the worst. For the better because it can be a first signifier which he addresses, for the worse because it can fix it to the scum he is vowing to incarnate.

Anyway, for a time at least, addiction begins to exist! This symptom, which as auto-erotic iteration works by itself, which usually does not need anyone, all of a sudden requires a subject who carries it. The offer of a signifier, even arising from the DSM, can, with good-conflict, disturb it in its hibernation and cause it to formulate a request.

Not necessarily, what caregivers suppose! It is understood to them that the subject accepts the remedy for his supposed illness! This will be the condition of his sojourn: the prescription of abstinence, elevated to a rule of conduct, to which he must imperatively conform. Obviously, it is to ignore the function of addiction in the economy of the subject, defensive response against an encounter with a real. He is asked to give it up without having found an alternative. The aporia to which he confronts himself could be stated thus: the toxic to hold and be held, the abstinence to remain in the institution. Here are the effects of the institution: its symbolic and imaginary ordering reveals a real, resulting from the impossible produced by its discourse.

The institution proposes itself as a new answer. The subject who hitherto refused to depend on the Other, disposes. He finds himself being prey to the arbitrariness of his jouissance in multiple ways, without the short circuit of the toxic, with the institution as the only support to counter the terror of its whim.

The jouissance of the Other is always a-normal, singular, as the savoir y faire (know-how)only can be which remains to the subject to be invented in the institutional transference … In sum, a whole program of clinics out of norms!