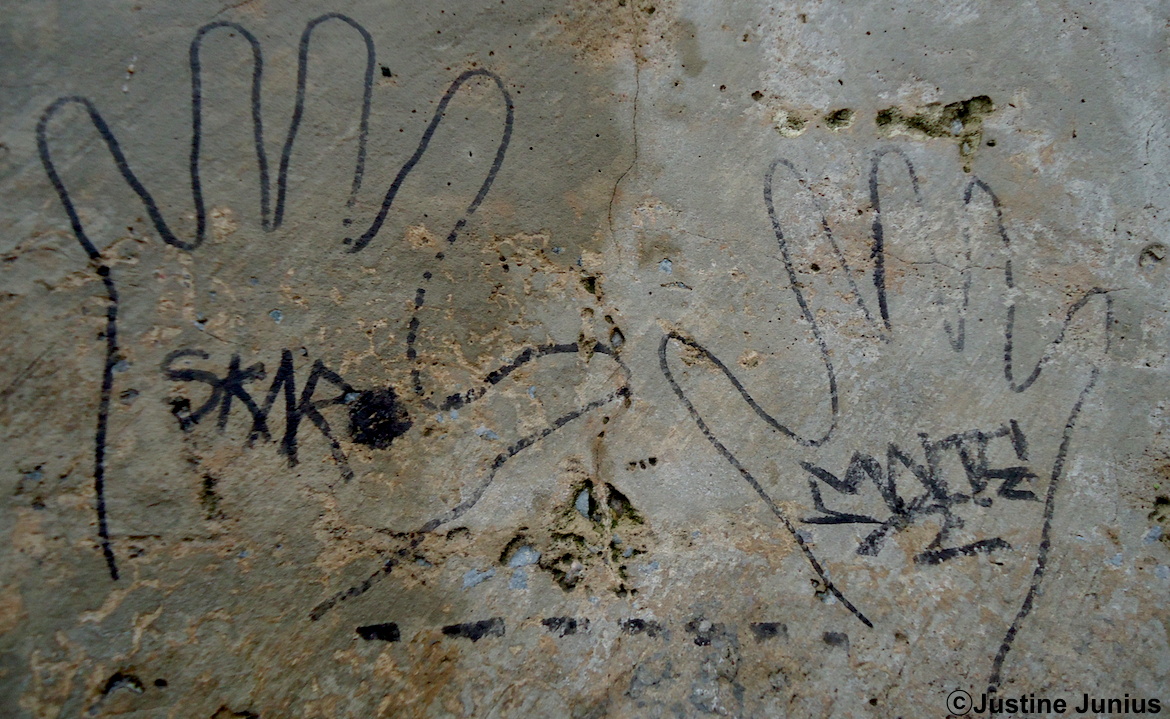 That morning, following the initiative of the CPCT of Lyon we had gathered in a municipal hall. General practitioners, social workers, psychologists and psychiatrists were present. We had taken the option of accentuating a boundary that no longer exists in current discourse, that of the ages of life that the modern master retains in his own way. For the administration, a minor must be protected but at eighteen years old, he is necessarily “autonomous”.

How do we deal with this? How to deal with this legal boundary of adulthood so that it is not implacable? The phenomenon surprised us: more and more young people at this moment of “rupture” cross the threshold of the CPCT.

There was no lack of casuistry that morning of exchanges and training. The case of Jérémie, deployed by Marie-Cécile Marty[1], CPCT practitioner, helped us understand that not all exiles are alike.

Jérémie builds himself a private sphere by investing in journeys, places of undifferentiation, where other young people pass rather than live there. This way of doing it allows him to abandon himself quietly, in the absence of any particular property concerning him.

What helps Jérémie is absolute anonymity. Confronted with the intrusive and persecutory value of language, he fears a “passage à l’ acte”, “to become a delinquent fugitive”. These are his own words. For this subject, language remains related to his mother’s screams of rejection and hatred. Like when he is received as a protected minor in an institution, as soon as he has a residence in which he is expected in his own name, in which he has a place, he can only flee. He is immediately inhabited by a thirst to eject himself, to leave, which at first, can only be incomprehensible for those who want to help him and who have a mandate to accomplish. His space of survival is indeed his very displacements.

In this CPCT, we deal a lot with “a threshold clinic”: putting in his path the very name of CPCT, building trajectories and finding his home in vagrancy, thanks to a door that one can, or cannot, cross. We recall the work of Philippe Lacadée, a reader of Rimbaud[2]; Jérémie is not a poet, but he constructs for himself an orderly vagrancy. His space of survival, his place of reappropriation of himself, are his journeys.. Where he cannot be expected, in fact understood, at least initially, he can be received in a certain way.

I propose to you to retain this subtle distinction contained in the formula found by Jérémie: “Let’s keep in touch”. It implies, on the caregiver side, the latter’s consent to his comings and goings.