Skip to content
Homepage EUROPEAN POLITICS A clinic made to measure, on the margins of the frame

A clinic made to measure, on the margins of the frame 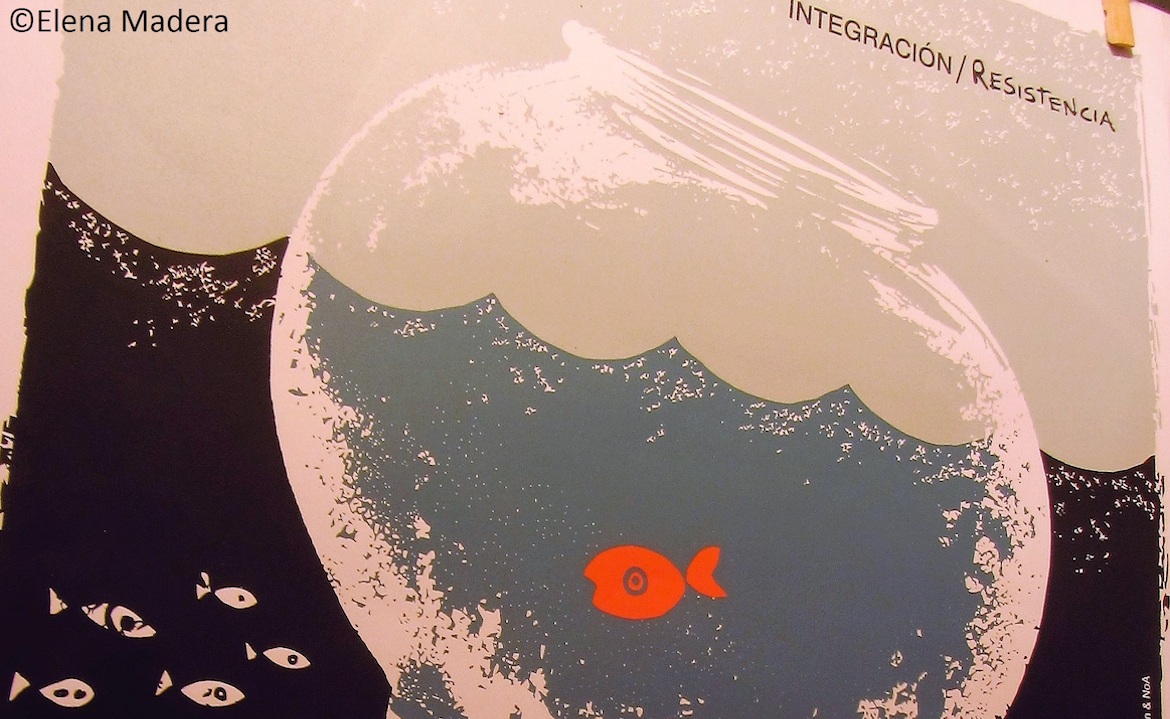 As part of the work towards Pipol 8 being carried out by the Catalan Community of the ELP, Hebe Tizio reminded us that if Lacan criticized the ideals of normalization and adaptation, it is in as much as psychoanalysis promotes invention outside the norms. On this point, she said, what is at stake is an ethical question. Each practitioner is called on there to respond.

For those of us who work in institutions, this seems to me a crucial issue. It is the Lacanian clinic, oriented by the real, what is on the margin of the frame, outside the norms. For this reason it can be difficult for the practitioner to sustain this orientation in the institution, which is governed by universal logics: “universalisation, which is characteristic of the scientific civilization we live in, has as its counterpart, its inescapable flip side, that which returns in a growing process of exclusion and segregation. What happens in our institutions when it is said that ´the team should function as one voice, each one of us should say and do the same because the child/the youth needs to feel and to confirm that we are coherent and consistent´? (…) How could a child constitute him/herself as subject if it were not because the adult is not so perfect, nor so consistent, if it were not for the fact that there are different versions, and, in sum, because what is to be done or what is to be expected from the adult is not an announcement written on a wall. This myth has its consequences, it promotes paranoid suspicion and persecution”.[1]

There, confronting the place of the master, is the ethical position to be maintained: the commitment to accompany the inventions of the subjects we work with, to maintain a question mark over their functioning that allows us to construct each case and to extract its logic. And also to respond there where the subject calls on us, whether it be in the private consulting room or in an office or corridor of a hospital, centre or school.

We know that we cannot ignore the norms of the institution, nor the symptom that inhabits it, this real that provokes its own miscognition, indeed produces its systematic negation[2]; but above all we cannot forget the symptom of the subjects that we attend to or accompany. This is why receiving them implies working with this modality of rejection that they bring in the transference. Despite the logic of the group, the same for all, and the generalized inclusion – which segregates those who cannot adapt – Lacanian clinic is the clinic of the singularity of the symptom, the clinic made to measure for each subject.

And in the work with psychosis, the destitution of knowledge about what is best for the child, youth or adult, who is accompanied by various participants, the authorization to go beyond the rigidity of the norm, there where the subject requires it – taking into account his or her enunciation, following a “yes” to the subject, condition of the “no”- is an ethical question.

“If we give ground on this initial, founding position, on this position of a poverty that gives rise to the act and makes itself abundant in the knowledge that arises from it, we ourselves take responsibility for it.”[3]m

[2] Lacan, J., “Proposition of 9th October 1967 on the Psychoanalyst of the School”, translated by Russell Grigg, available on the website of the London Society of the NLS: http://londonsociety-nls.org.uk/index.php?file=The-School/The-Proposition-of-the-Ninth-of-October-1967-Jacques-Lacan.html