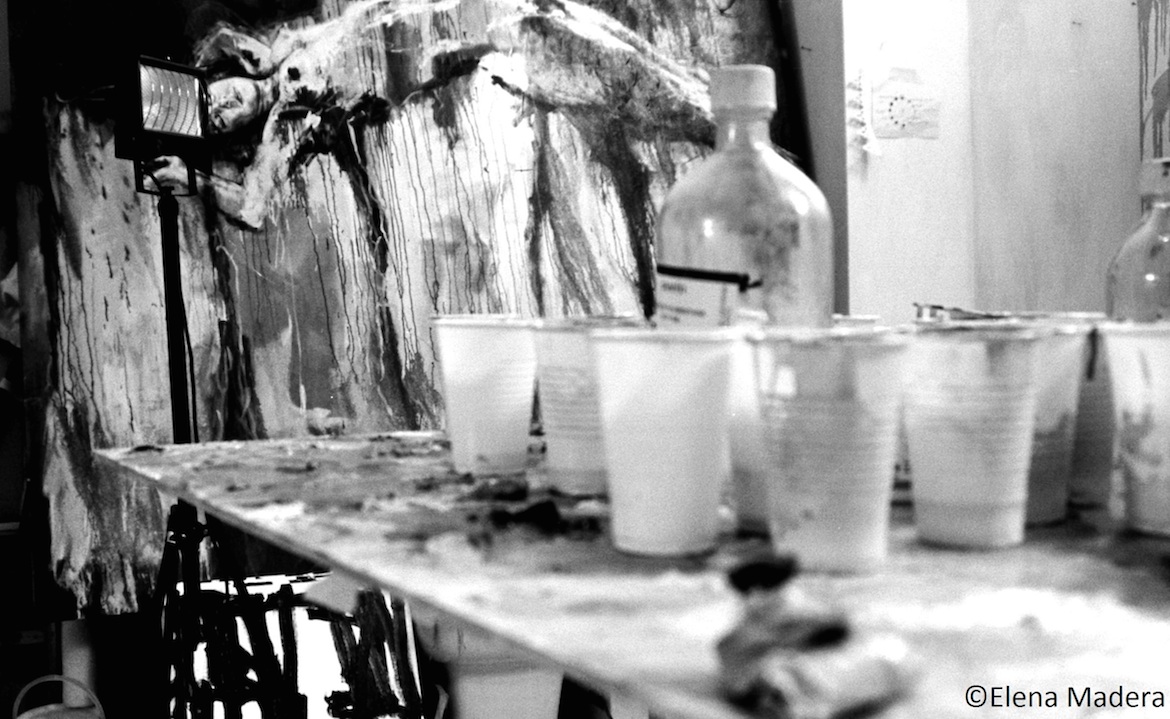 “I have only one occupation, to remake myself”[1]

In “L’étourdit” Lacan indicates that for the speaking being [parlêtre] the function of each of his organs is a problem. What certain subjects show, especially the schizophrenic, is what it is to be stuck without the help of any established discourse to know what to do with his organs. The problem is posed for all but the solution differs. That of the neurotic is the “poor” solution because it is without invention. The neurotic solves the problem of his body by a submission to the established discourse so as to know what to do with his body. Sometimes, this support is lacking and the subject has to invent a discourse, which otherwise, requires a rather considerable effort, as Jacques Alain Miller summarizes it: ”either he receives it, either he invents it”.[2]

Antonin Artaud’s body is a complex body and multiplied by numerous discourses that it aroused. It is a painful body which it would be quite wrong to separate from his work, for, as he himself wrote to Jacques Rivière, it is in the name of his madness that he authorises himself to speak. For Artaud, the ”testimonial acceptability and the literary acceptability are intimately entwined», since the testimony of his madness and his work are one. For Artaud theatrical invention treated the body. This was, in any case, his attempt. He dreamt of a body on stage, that of the artist which tries to tear the veil of beauty to restore strength to the verb, “without an element of cruelty at the root of every spectacle, the theatre is not possible […] it is through the skin that metaphysics must be made to re-enter our mind”[4]

The theatre of Artaud aims at totality. It abolishes any separation between the stage and the room. It overturns norms and spreads its “visual and sonorous outbursts over the entire mass of the spectators”. [5] It tears away the text from the humming of the word in which it had fallen to let resound the voice and the body: “create a meta-physics of speech, gesture, and expression, in order to rescue it from its servitude to psychology”.[6] In this way, a direct communication between spectators and spectacle takes place. The spectator is beaten, one has ”perforated his eye”, to use Evelyne Grossman’s phrase, so that he can see something. One thus arrives at a performative form which engages not only the actor but the body of the spectator which must be something other than “a simple recording organ”.[7]

Certainly, Artaud’s body was a terribly suffering body. But it was because of this body that flew in “shards” that this immense artist was able to invent and to completely rethink the theatrical norms in order to make the scenic gesture and act as alive as they were irreversible.

Where do I come from?

I am Antonin Artaud

and if I say it

as I know to say it

you will see my present body

and under ten thousand

in which you will never again be able

[8] Excerpt from Artaud’s “To Have Done With The Judgment Of God,”