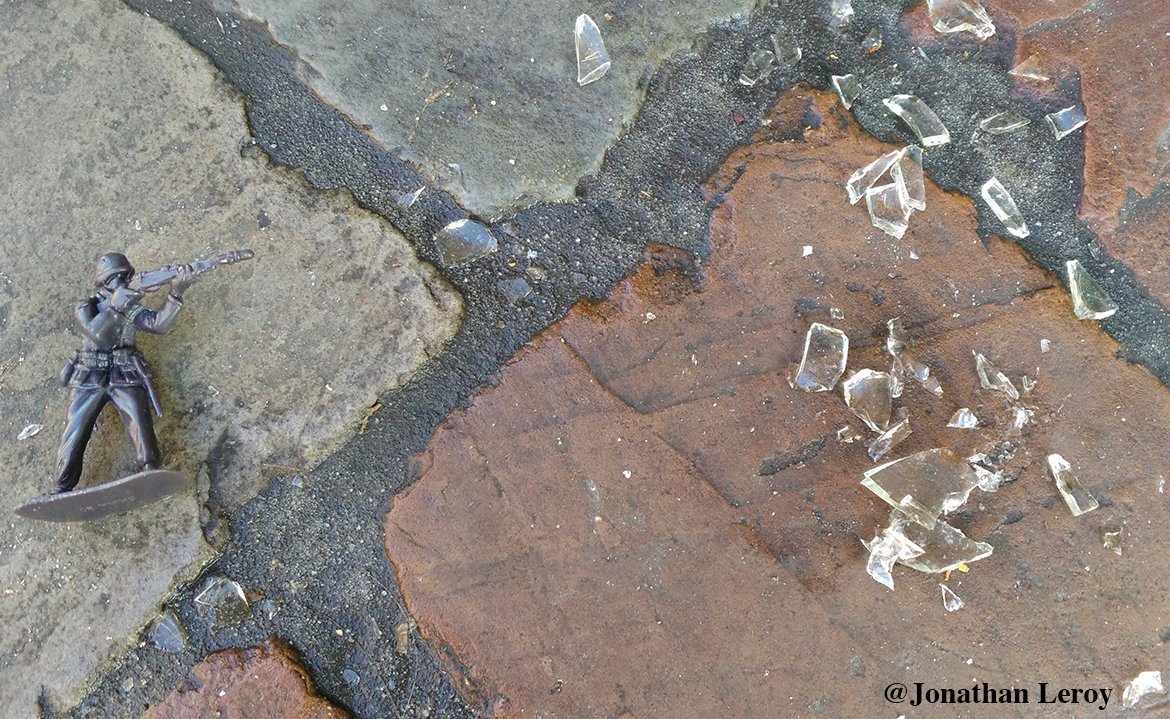 If the song My Way, with its encouragement to become a subject, promises the one who sings it a jumpstart, then it is not the same for those who take on the version in French. As usual indicates a sentimental lethargy which is yet to come. This expression – as usual – was immortalised for many by Claude François, where the rehearing of the melody often induces tears. Less on the side of the lachrymal, but more importantly for our purpose in regard to normative drifts and their deleterious effects, this expression is featured in the GHQ[1] psychiatric self-evaluation questionnaire. It features in this test to compare oneself… to oneself as one usually is. In particular question number 19 offers a rather bitter insight this, all too common, self-test found in numerous care organizations: “Have you had the feeling that you play a useful role in life?”

4/ much less useful than usual

How can our non-standard clinic respond to this nonsensical questionnaire which inscribes in mental health programmes a temporality of the One, independently of the subject, and seeks to correct the arbitrariness of the surges of his drives?

By way of response, F. Bouvet evokes the vagaries of subjective time: “in our profit driven contemporary societies do not the youth often linger and dillydally?” Profitability, which leads V. Coccoz to question: “how to break with the lattice of rational thinking” with regard to the inclusion of autistic children, without, as E. Berenguer remarks in his text, relying on the pitfall of getting them “converted to models” in spite of themselves. J.-P. Rouillon, in referencing the Centre for research and therapy in Nonette, proposes “bringing surprise and invention into the very place of the usual, of repetition, of reiteration. This is also in line with S. Bertran, who reminds us of the welcome necessity “of maintaining a point of questioning around the functioning of each subject”. Invention is also applicable for A. Artuad, for whom, as Koretzky writes, “the body cannot be separated from the work”.

[1] General Health Questionnaire (GHQ) is an instrument of self-evaluation, thus completed by the subject himself, developed by Goldberg to detect psychiatric disorders amongst subjects in the general population, as well as in patients who engage with non-psychiatric services such as paramedics and general practitioners. It has undergone extensive development and is widely used in a large number of countries, essentially in the following two areas: social psychiatry and the detection of psychiatric “cases” in general medical practice, or with patients presenting with somatic disorders. The development of GHQ is documented in Goldberg, 1972 and since then numerous versions (GHQ-60, GHQ-30, GHQ-28 and GHQ-12) have been developed and translated into 38 different languages.