Skip to content
Homepage Edito The Vibration of Words emanates from that which Standards cannot contain.

The Vibration of Words emanates from that which Standards cannot contain. 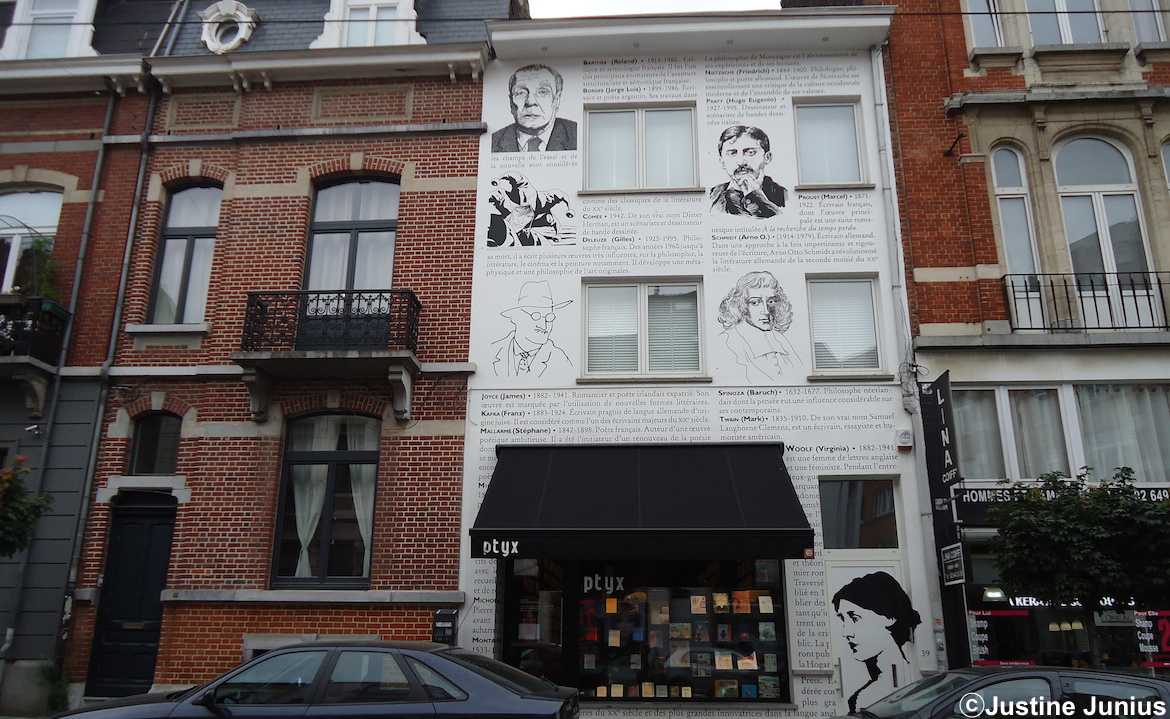 Within a fortnight the fate of Asli Erdogan will be known; accused of undermining the unity of the Turkish State by means of her columns, she risks a life sentence. She is an internationally recognised author, whose work has been translated and published in numerous languages; the French edition of her most recent book is published by Actes Sud[1]. Her writing reveals a fragility which seeks distension from the clutches of a childhood violated by terror. Her foremost asylum: writing.

In 2015, Erri de Luca, a writer who has never given up on “the defence of freedom of speech of those most deprived and without-voice”[2] was charged in Italy with “incitement to sabotage” under the pretext that he used the univocity of the word in order to provoke criminal wrongdoing, because his voice carries [voix porte]. But who is it that intends/ hears the univocity of language?

Going after these authors demonstrates the violence of the manner in which the language which inhabits us would be standardised; in an illusory attempt to make it transparent in and of itself.

In this issue of My Way, Renata Cuchiarelli highlights through Aldous Huxley’s novel, Brave New World, how high-tech science seeks “to annul all subjects constituted by the encounter with language”, while Serge Cottet delineates for us the real [réel] status of writing as that which deregulates the norm.

Pierre Malengreau, Yohan de Schrijver and Maxime Annequin hitch up with Ponge, Pessoa, Lovecraft, occupying the position of “heretic in the good way”[3] in an unceasing work to darn up life. For the first it is in emphasizing the materiality of words, for the second, writing opened the path to his “ego”, reduced to a person, this offered the possibility of an elevation so as not to become ruined by a disturbing strangeness. For the third, life was nothing but a “charade” [plaisanterie], writing, qualified as an “elegant diversion”, coming to limit the irony of mortality.

Sophie Simon references the entirely singular writing practice of Amélie Nothomb and remarks how the publication of some of her writings is a way of not drowning.

Joséphine Duquesnoy tells us about Pommerat’s stage play “Ça ira” in terms of the echo of that which in speech, does not cease not to be written.

Finally, with Raphael Montague, we discover Derek Pyle’s inventive project: the creation of a set of original musical works around Finnegans Wake, collective yet independent of normative constraints.