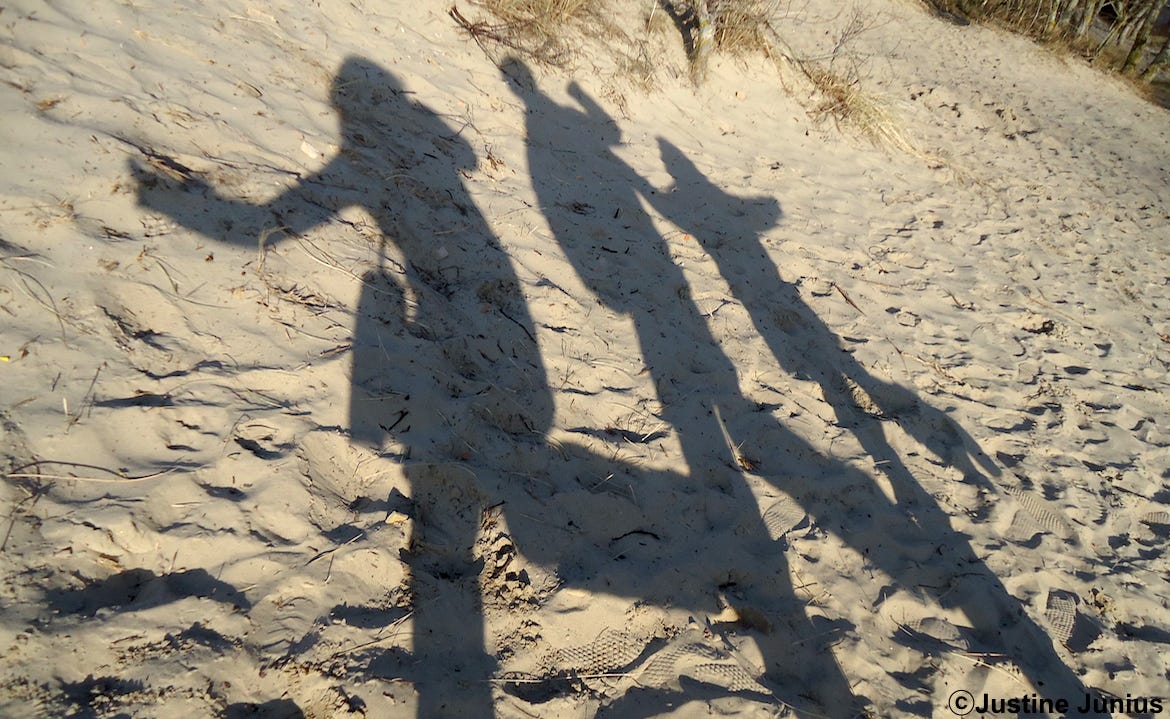 In November 2016, the Belgian media broadcast the results of a survey conducted by the University of Louvain-La-Neuve, which wanted to know “how to be a parent in the 21st century”. It found that many parents – between 3% and 12%, mostly mothers – seem to be in great difficulty and are ready to give up their parental function. A new symptom, parental burnout, has made its appearance, characterised by emotional exhaustion, a lack of empathy with children, and the idea of having completely failed at being a parent. The researchers indicate that the expectations and excessive idealism of parents as well as the pressure which accompany them are involved in this misery. The response consists of a list of advice and practical suggestions: lower the bar of your ideals, reduce their number and accept your child’s limits. The good-enough mother of Winnicott has become the good-enough parent. [1]

Marie-Hélene Brousse points out that contemporary parents situate themselves differently in relation to their children, and that they are caught up in a “dictatorship of the child as a lifestyle”. She names this lifestyle “parentality”, a syntagm which erases sexual difference and plugs both parents directly into the child. Setting aside all the changes relative to being a man/woman, or making a couple, or how to be a mother/father, the birth of a child still retains an enormous value and the child is the object of an overinvestment by two parents. The discourse of the master promotes a familial ideal in which the child occupies a central position. The economy has a clever reply to this: “I am going to the spa and taking … the baby with me.” [2]

Although normative and stereotyped roles have given way to a plurality of ways of parenting – differences in gender and function are less and less relevant – the survey indicates that it is mostly mothers who are likely to experience parental burnout. The signifiers “mother” and “father” and the corresponding identifications have obviously not disappeared. The appearance of Belgian (Dutch-speaking) websites created by mothers (www.mamabaas.be) and fathers (www.vaderklap.be) indicates this. In their naming, we see that mothers recover something that is traditionally attributed to fathers, and vice versa. Mama Baas (Baas = Boss) claims something of the paternal function as prohibiting and authorising, and Vaderklap offers young fathers a forum for “telling, writing, discovering and giving insight into how they experienced their paternity experience.”

The dictatorship of the child as a lifestyle has a double effect. M.-H. Brousse indicates that there is anxiety in becoming a parent in many subjects who fear that the child will be too much of a burden on their mode of enjoyment. It is this anguish that the online platform Vaderklap wants to attenuate: “Reassure the young fathers and explain to them that life does not stop when you become a father, but that you can still do a lot of beautiful things.” On the other hand, when reality surges, one finds parental burnout as a mode of “ejecting oneself from parenthood” so that the child is no longer an agalmatic object but risks becoming a waste object. The Mama Baas website is sensitive to the trap: “We, parents, we can admit that sometimes we do not control the situation. It’s okay not to be perfect!”

[1]  “It’s not necessary to aspire to be a good parent, but a good-enough parent”, says Lieven Migerode (psychologist at the Psychiatric centre of the Catholic University of Louvain) in De Morgen, 18 Nov 2016. http://www.demorgen.be/wetenschap/parentale-burn-out-nieuwe-hype-of-echt-probleem-bc282795