Skip to content
Homepage CINEMA Is Transparent a series on the particularities of the transgender?

Is Transparent a series on the particularities of the transgender? 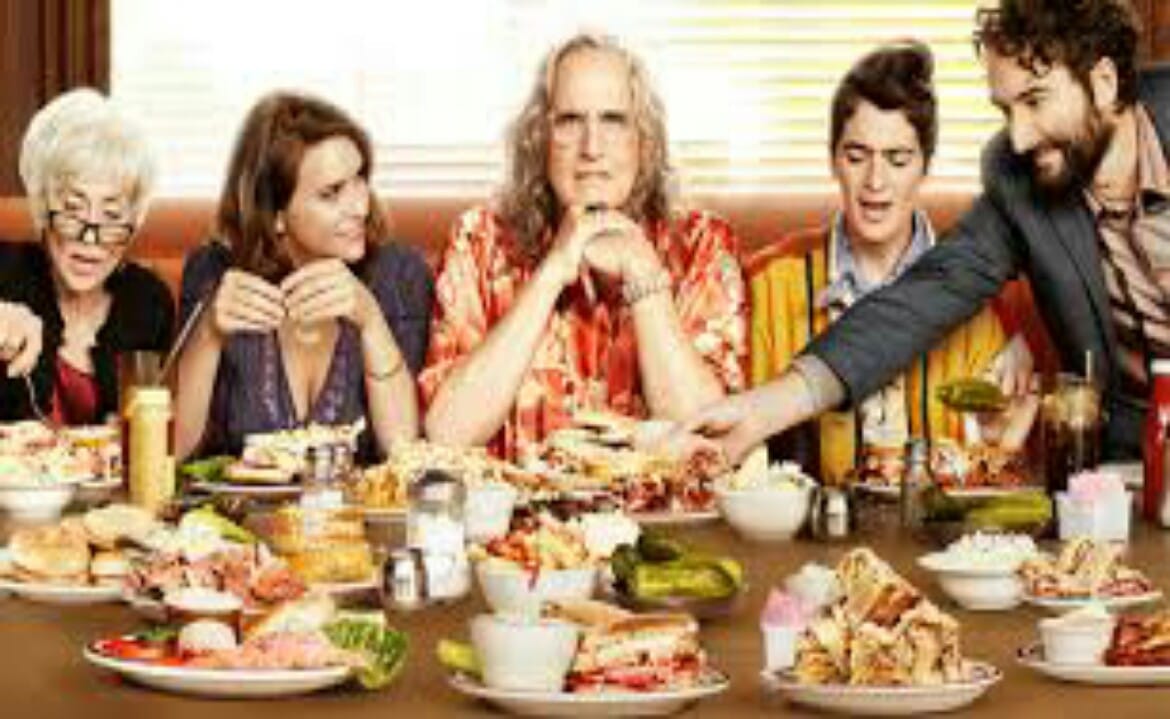 In his “Note on the Father” in 1968, Lacan predicted “a ramified, reinforced segregation intersecting all levels” linked to the “evaporation of the father”[1]. In my opinion, this note emphasizes two types of segregation, the inclusive and the exclusive. It’s the former I want to focus on.
Exclusive segregation is raging with the political and economic crisis. Hooked to national interests with the claim of an identity linked to territory and race, it brings about a permanent process of exclusion of the Other, who endures it. But in the same movement, globalization produces “neo-segregations”[2], in which subjects find a nomination and an identity of jouissance through identification with a community and a nomination they share – in the above-mentioned series, it is the transgender community that is depicted first. In addition to this imaginary nomination, there is the active, unsupported claim for a community way of life. This segregation is inclusive, specific to the “open” societies of the most modern capitalism, but it is often only in appearance that it turns out to be an alternative to the classical or exclusive segregation process.

With the series Transparent – the story of a parent who becomes trans, written by Jil Soloway, we have a disturbing illustration of identity issues related to this inclusive segregation. The struggle of this feminist film maker lies on getting out of the binary man / woman by diversified gender claims. She depicts the daily life of a Jewish family whose retired father announces that he wants to become a woman. This flaw in what was guaranteed up to that point produces a vertigo in each of the family characters, each clinging to the particularities of the community. This is the case of the father in the first place who gradually enters the trans community, the mother clings to the religious festivals of the Jewish community, the eldest daughter tries to find in her sadomaso community a compass to her jouissance, the younger sister discovers a group of feminist lesbians, who exclude, her transvestite father, at a festival reserved exclusively for women. In fact, breaking out of the established norms to include oneself in those of the communities, doesn’t create neonorms, new diktats?

As each one approaches a gender-related or sexual group, a malaise is encountered. «Transparent is not a series to narrate how sexual uses change those who practice them. It is more precisely a question of how the one who talks is changed to talk about it»[3]. Moreover, each subject incarnates by the impasses of his speech, the not-all which aims at the point of real where femininity is always restive to normativity”[4]. Would each character not seek his or her absolute difference, which is not that of community difference, but that of his or her singularity of jouissance?

The transvestite father discovers that he may want to become a woman, while maintaining a sexual bond with a woman. While he is on the threshold of his body transition, he looks at his wife and says, “Deep down, do you like my penis?” She answers him: “Yes (Of course) “. Surprised, it is his entire identity journey that wavers. Who am I but the one who desires the desire of the Other? an unconscious editing obstructed by community segregation.

Finally, the uneasiness which is so well incarnated by each character also speaks to which point there is an impossibility to be one’s body, rather than to have one’s body. This disjunction is not specific to transsexuals, it is what this series elegantly treats.