Superheroes and their superpowers seem to be out-of-the-norm! What facts and what kind of subjectivity would be shaped by these superhero stories?

The phenomenon of superheroes was born in the United States, thirty years after the invention of psychoanalysis, at a time marked by the crisis announcing the Second World War. This first golden age of the superheroes embodies a desire to entrust the safeguard of society to a providential character who can give back to the United States its original grandeur (“Make America Great Again”, as SuperTrump said). This first period of superheroes is square, full color, flawless almost without psyche. Ready to do everything to protect his country, he is the perfect soldier.

Since the 1970s, out of fashion by the criticism of the counter-culture, they are renewed by becoming more ambiguous, darker and more fragile: the superhero is not only the pride of Uncle Sam, but also his nightmare, his shady mirror. Even if they remain fundamentally super-cops fighting super-delinquents, a question emerges: are they protectors or dictators in progress?

The second golden age comes after September 11 with the success of the X-Men (a dozen films), and especially from 2008 in a time marked by the subprime financial crisis and the new hope with the election of Barack Obama.

Moreover, we find them everywhere! Of course, in the cinema (fourteen films for Marvel in the last ten years, for ten billion dollars profits, and thirty-two films will appear by 2020) … 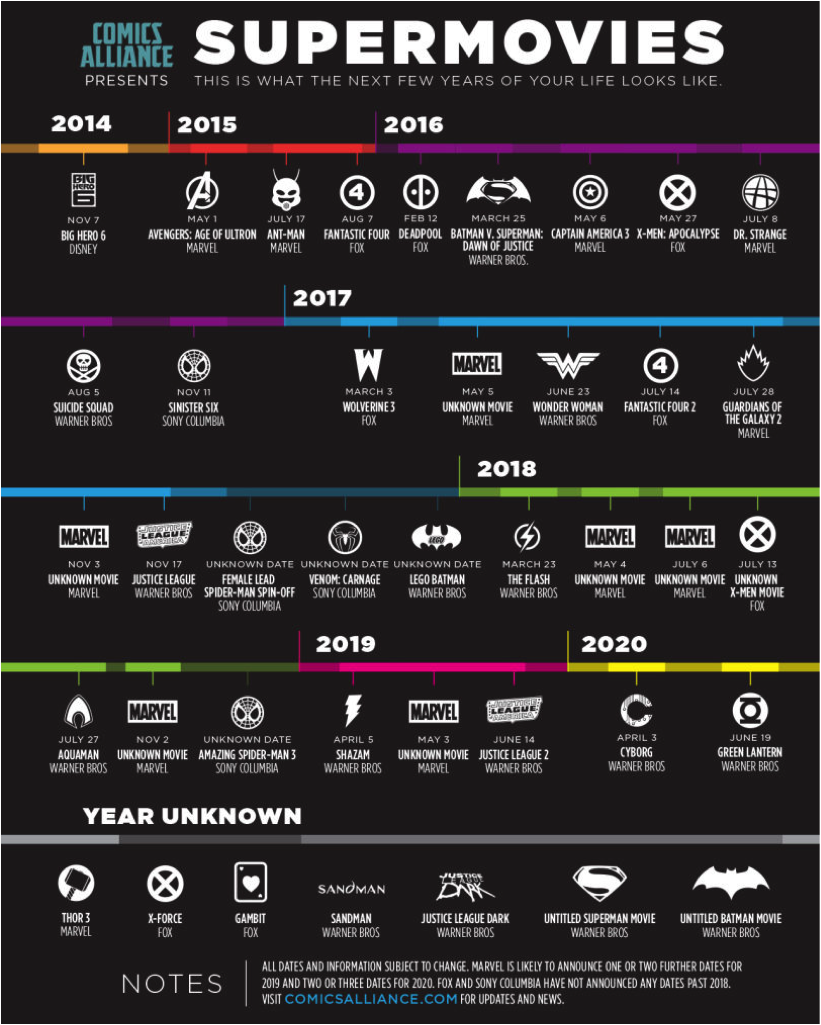 We also find the gift set Bongo Superman, which shows that we can now buy – and offer – the male standard to his darling (in this box, oddly, there is no possibility of buying a cape, but proposals of Karting days and beer tastings) .. 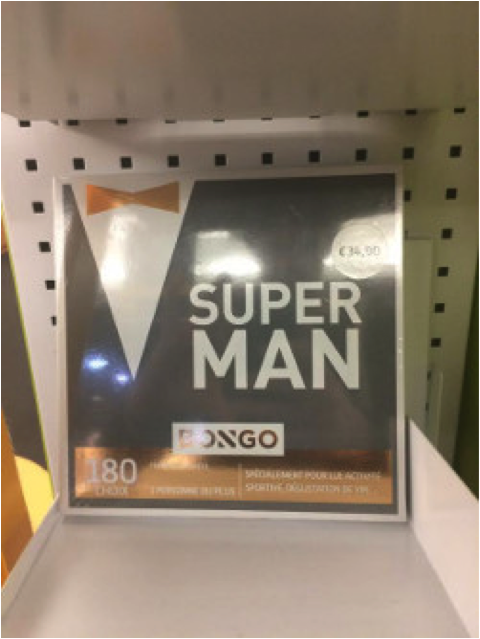 Proposals for training to manage our emotions, promising to constitute a sort of Super-Me, always without cape, but benevolent … 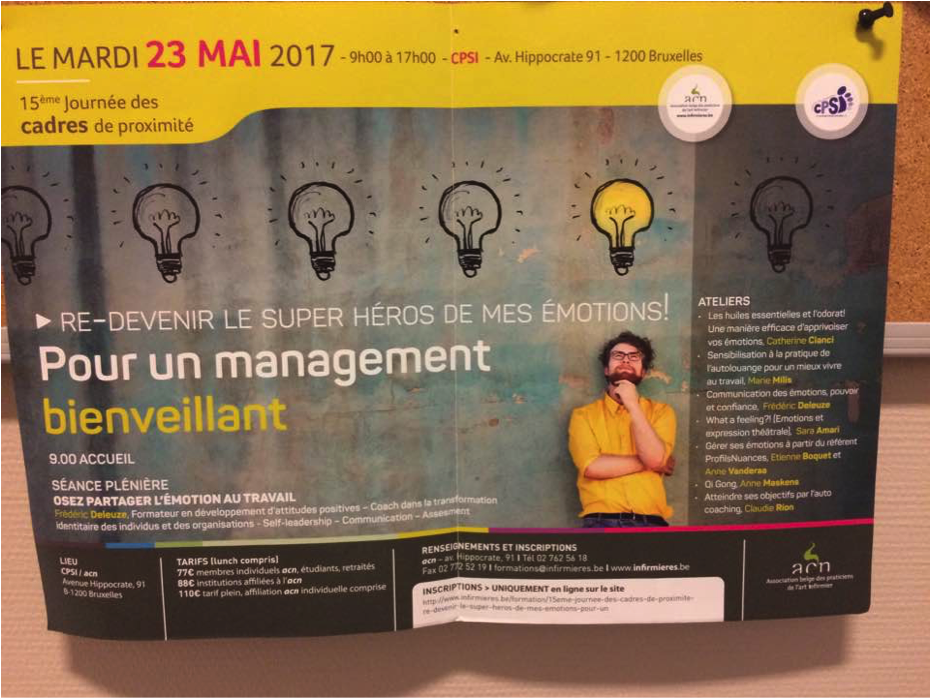 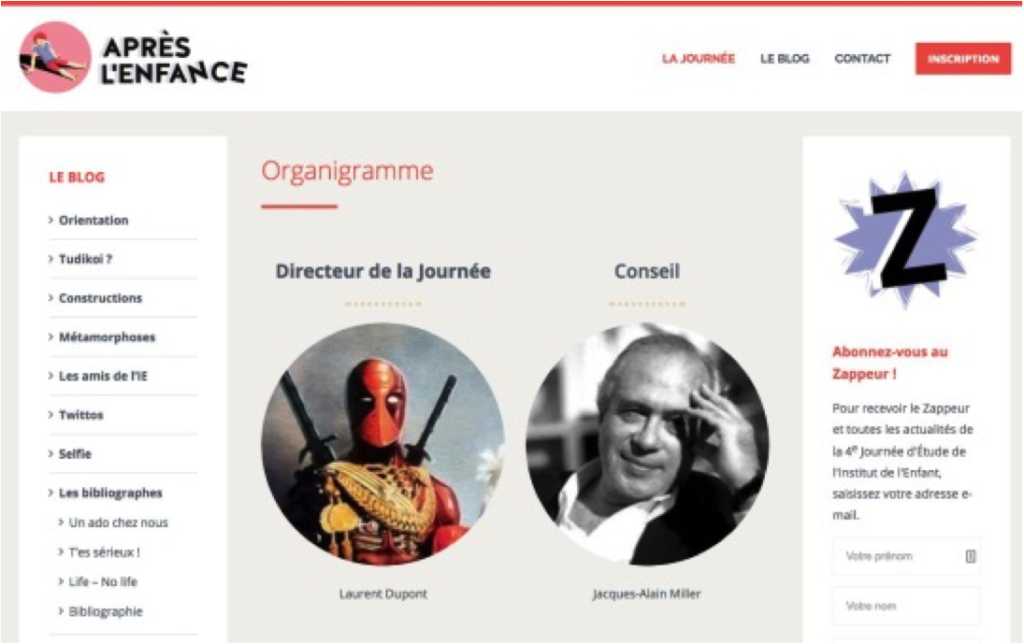 So what does this revival of superheroes tell us?

As Jacques-Alain Miller recently told Radio Lacan, “It is not the right or the left that leads the world, we are not depending on the decrees of the Good Lord or from his whims, nor from the conspiracy of neo-liberalism as dear Chomsky believes; we are rather suspended from the contingency of the encounter of applied science. It is the advancement of technology that leads the world, for better or for worse.” Moreover, JAM engages in reviewing world history in the light of these techno-scientific advances: “the good news of progress.”

Many superheroes tell the tale of this glorious moment of scientism, whether it is Iron Man and his armor which is in fact a techno-scientific panoply, or all the X-men whose powers are the result of the mutation of a gene (“x”), creating a new breed of man and for which the question that insists is: “What to do with these powers? To do without them in public, in order to use them only in the service of a cause (to live in peace with the non-mutants)? or let them dominate them to crush the race of non-mutants? ”

It should be noted that for many, the scientific experiment would not only be at the origin of their power, but would also be able to reveal their own origin. In this respect, these narratives “reflect the contemporary phantasy of the “average men” in the face of science, which would not only have the power to calculate man’s being, to give measurements, but also to reveal to him the enigma of life and death, the mystery of his soul and his being”. However, very often this quest retains a classic form: paternal debt, the quest of a father perceived as a hero … the oedipal norm facilitating identification. Not as out-of-the-norm as that of superheroes.

To conclude, I would like to bring to your attention a non-Hollywood version of the superheroes: “The Sex Life of Superheroes” by Marco Mancassola. After the narrative of the sexual and love mix-up of old-fashioned superheroes, followed by the murder of most of them, this novel announces the emergence of new superheroes, whose powers seem derisory, intermittent, unpredictable, and even completely contingent. It is the end of the fixed superpowers, for the benefit of the recognition of the small quirks that it will be necessary for them to discover, to pinpoint their contours before learning how to use them. 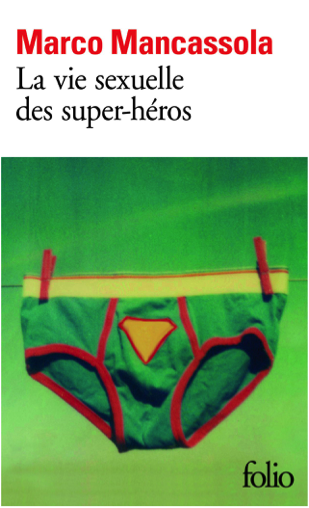